AmeriCare Community Services was established in 2003 as a nonprofit, 501(c)(3) public benefit corporation, dedicated to providing community-based services to vulnerable and needy adults. Beginning in 2009, AmeriCare identified a significant number of Veterans among the homeless populations sleeping in local parks and began providing referral services and resources to homeless Veterans. In 2017, AmeriCare embarked on a project to build transitional and/or permanent housing with on-site supportive services for homeless and low-income Veterans.

Dorothy Guillory is Chief Executive Officer of AmeriCare.  She received her J.D. degree from the University of California, Hastings College of law, and has a rich background in handling legal matters, organizational administration and oversight, budgeting and personnel management.  She is married to Felix O. Guillory, a United States Marine Corps Veteran, and is the daughter of a World War II era Veteran who landed at Normandy Beach and fought in the Battle of the Bulge. Felix Guillory, honorably discharged from the USMC, is the Marketing Director of AmeriCare. He gained significant recognition in marketing with IBM and Xerox. As a rental property asset manager, he performed with distinction with Insignia, AIMCO and Equity Management companies. 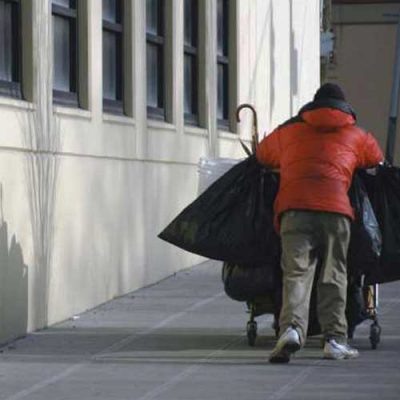